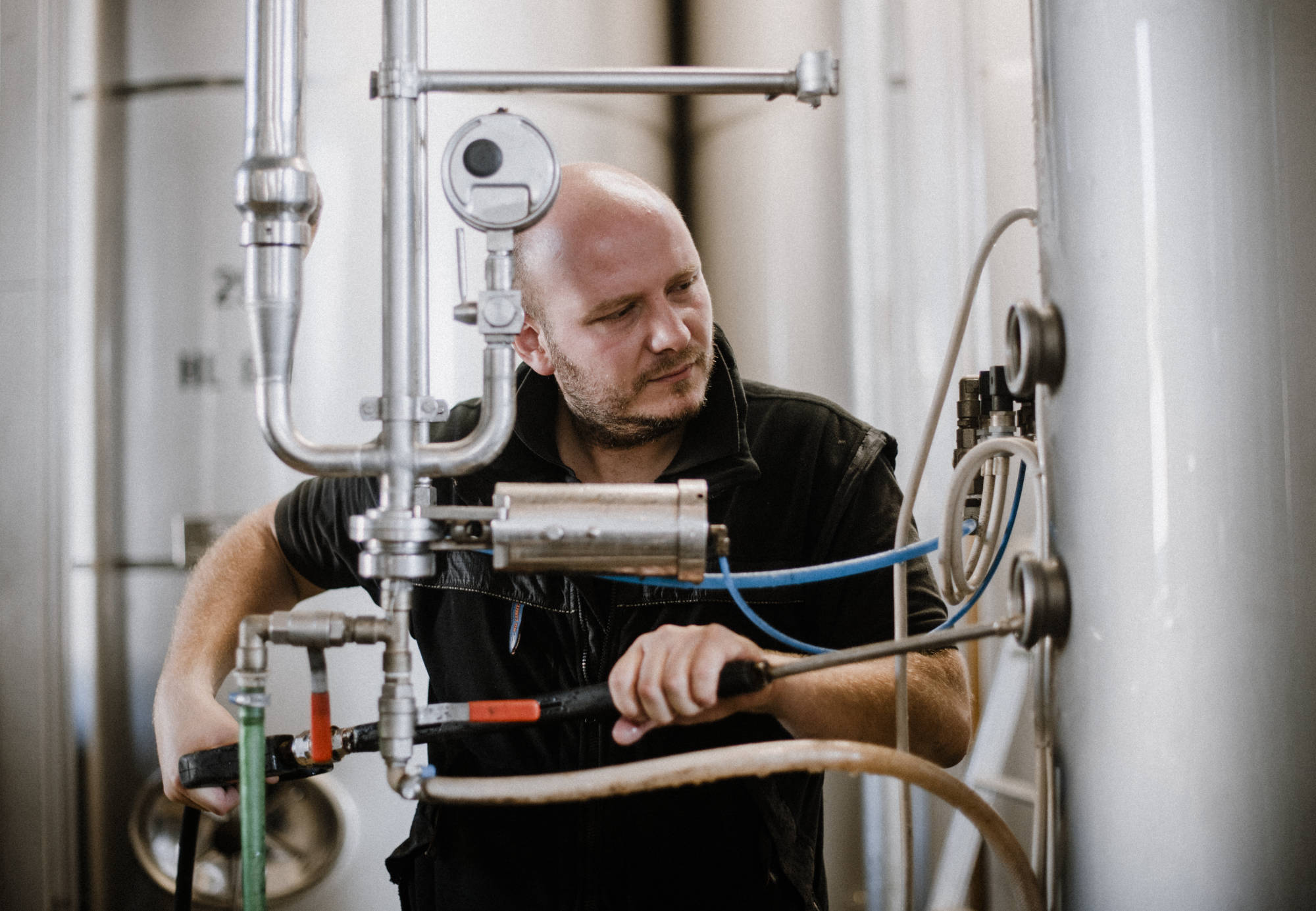 PreviousNext
free site creation software
THE FIRM
At the end of the 19th century the Estate was handed down to Eugenio Soria’s family,  Matteo’s grandfather, who, following his father’s wiseteaching, continued the Moscato cultivation together with other vines such as Barbera and Dolcetto and they began their
first production of bulk and bottled wine.
During the first years of the 20th century,  Giovanni Soria, Matteo’s grandfather, took the place of Eugenio and, helped by his family,
he started to increase bottled wine production and to purchase new lands in San Martino.
In the 70s Sergio, Matteo’s father, after his studies as an oenologist, worked with his father  adopting all the latest techniques
concerning vineyards and wine-making.
In 2006, Matteo, just graduated from the prestigious oenological school of Alba, at only 21,  worked with his father and grandfather. In 2008, after another extension of the winery we became leaders in producing and bottling Moscato d’Asti.
Scopri di più 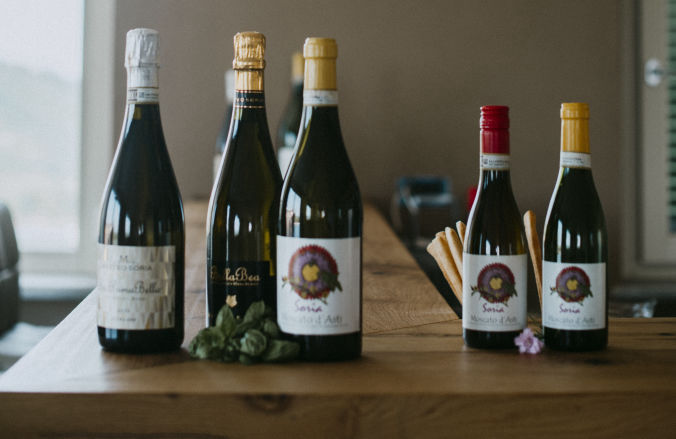 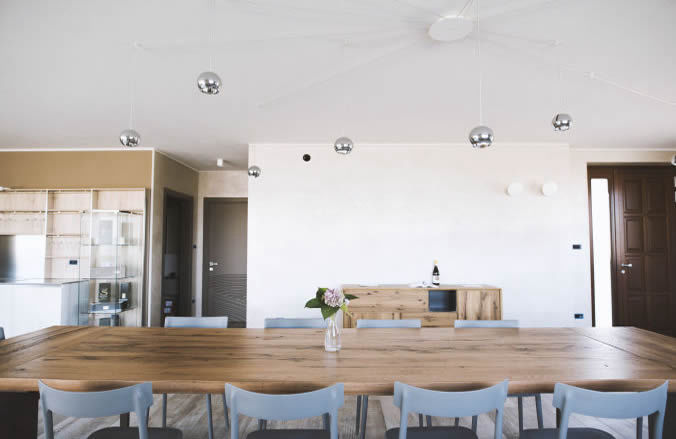 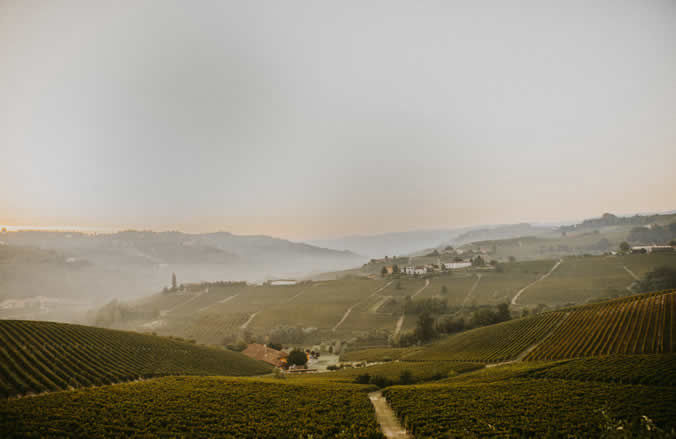